Composer and multi-instrumentalist from Wales 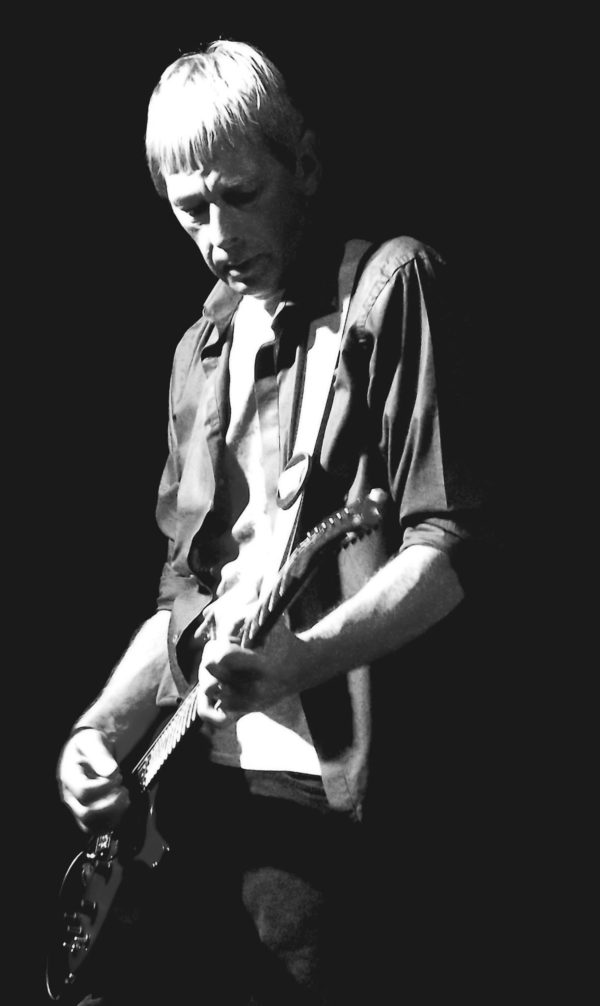 Born in South Wales, United Kingdom, Andy has worked with artists including Grant Nicholas (Feeder) and Rick Parfitt Jnr and has extensive experience of live, studio, television and radio including:

Although a guitar is the preferred instrument of choice, Andy creates sounds, melodies and harmonies using a range of instruments in order to create an atmospheric and sonic representation.

Andy also has also benefited from a long term writing collaboration with singer and songwriter Chris Burke under the branding of CABU Music.

“One good thing about music, when it hits you, you feel no pain”

WHAT I CAN PROVIDE

A range of bespoke musical services for tv and small film, recording and live sessions.

WHAT PROFESSIONALS & PEOPLE ARE SAYING

Below are a few testimonials from people and professionals.

“Hi Andy & Chris, I like this, killer guitar and great vocals……”

“Andy & Chris, the structure and format of your song speaks well to your understanding of commercially viable music and also speaks volumes to your general craftsmanship as songwriters.”

Below you will find examples of my compositions to listen to.

A short collection of compositions for a children’s gaming programme.

Written and performed by Andy Carney and Chris Burke.
..

Excerpt from the film “Way Out” directed by Atem Kuol. Music by Andy Carney.

Below you can find information for contacting me. You can also send a message using the form below right.
Looking forward to hearing from you, Andy

Address given on request